Urban and adventurous — these Canadian CITIEs deliver the wow factor

Unleash a whole new level of ambition and drive. Reward the peak of your peak performers with aspirational experiences in unexpected places.

Canada’s largest urban centres may be hubs of innovation for a whole spectrum of industries, but they are also some of the country’s top getaway locations to reward top performance. From stylish Montréal with its distinctly French flair, to Vancouver’s laid-back coastal mountain vibe, to the multicultural mosaic that makes Toronto unique in all of Canada, here are just a few ways you can reward the best of your best in Canada’s largest cities.

Explore a kaleidoscope of cultures 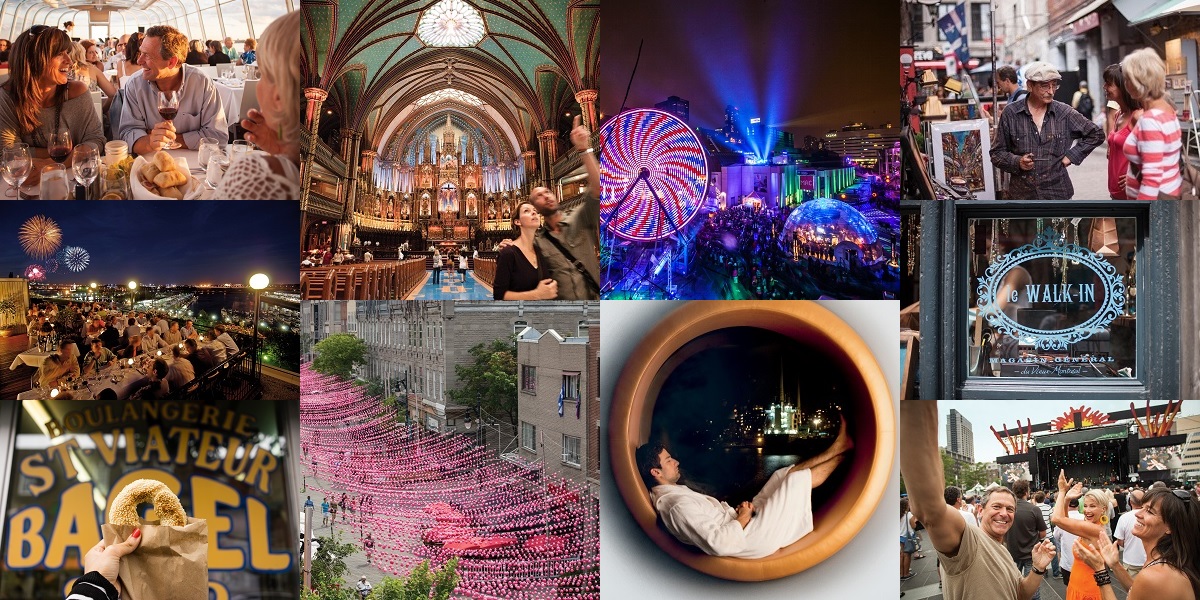 Cosmopolitan, creative and chic — an invitation to celebrate with your team in Montréal is always motivating. Undeniably stylish. Dynamic. Cosmopolitan. Montréal is a centuries-old island city with a dual personality: where old-world charm meets high tech innovation, and French meets English — seamlessly. In this cultural crossroad, delegates are dazzled by the city’s unmistakable “joie de vivre.” Gourmet dining, trend-setting entertainment and a never-ending party vibe perpetually land Montréal at the top of everyone’s list of favourite incentive destinations. Ideal as a stand-alone reward, Montréal pairs perfectly with Québec City, nearby Tremblant Resort or Montebello Resort, for dual-destination or tiered incentives.

The gateway to the Pacific 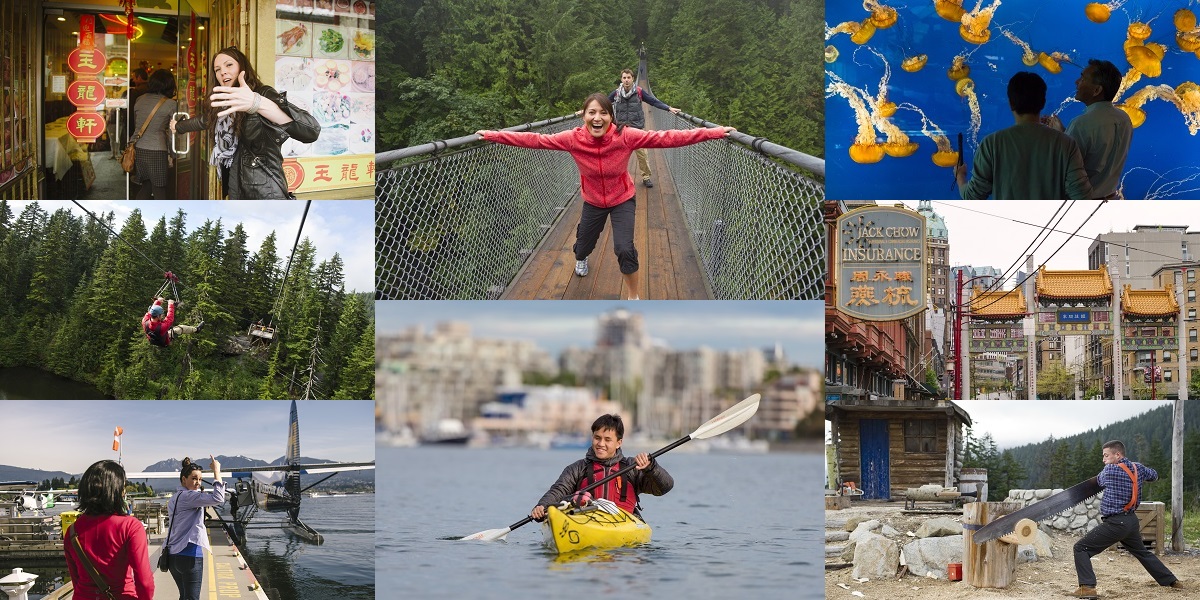 A sophisticated city plunked in the heart of British Columbia’s coastal mountains. A perfect stand-alone incentive reward, or the gateway to dual-destination events when you combine Vancouver  with top tier, or pre and post programs in Victoria, Whistler, and Kelowna, or the wilderness resorts on Vancouver Island — Vancouver always motivates peak performers. This west coast getaway is widely beautiful, and full of free spirits. Here, you can feast with foodies, recharge in the great outdoors, explore the beating heart of its vibrant downtown, bike or stroll its picturesque seawall, or sightsee from the air or water every day.

Let yourself into Toronto 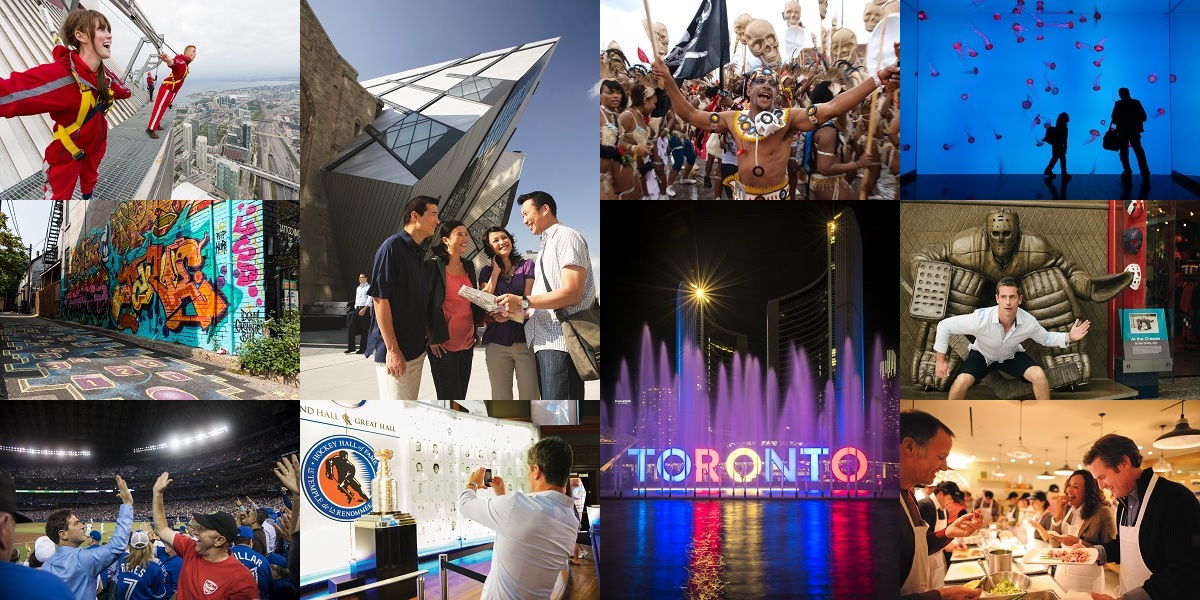 Big, bold and brash, the gateway to Canada for so many travellers is a contemporary, cosmopolitan glass city of skyscrapers lapping Lake Ontario’s shores. A modern, multicultural mosaic where some 200 dialects are spoken, Canada’s largest city and most-visited destination, Toronto is very much at the heart of the Canadian travel experience. When top performers gather here they’ll revel in the city’s 24-hour energy and the myriad experiences waiting for them: world-class theatre and nightlife, mild, wild and thrill-seeking urban and outdoor adventures, and a global culinary scene that embraces the city’s diversity. Ideal as a stand-alone destination, or paired with nearby Muskoka or Niagara Falls, the views are different here, and that’s part of the attraction.

Creating immersive, educational, and memorable experiences often leads to unplanned moments of cultural understanding and human connection. Beyond bragging rights and bucket lists, beyond photo ops and team building, rewarding your team in these Canadian centres has the potential to build corporate culture, reinforce team spirit, and forge greater understanding of our world.