The event coincides with one of Canada’s top agriculture showcases, Farmfair International where local ranchers and guests from Europe, Latin America, South America, Oceania, the Commonwealth countries and North America, show and sell top quality livestock. The two events will be hosted at Northlands, in Edmonton.

“Northlands is dedicated to positioning Alberta as the top destination for agriculture on the world’s-stage,” says Sharilee Fossum, acting president & CEO, Northlands. “And as the producer and host of one of Canada’s largest agricultural showcases, there is no better destination than Northlands for international industry delegates to connect.” 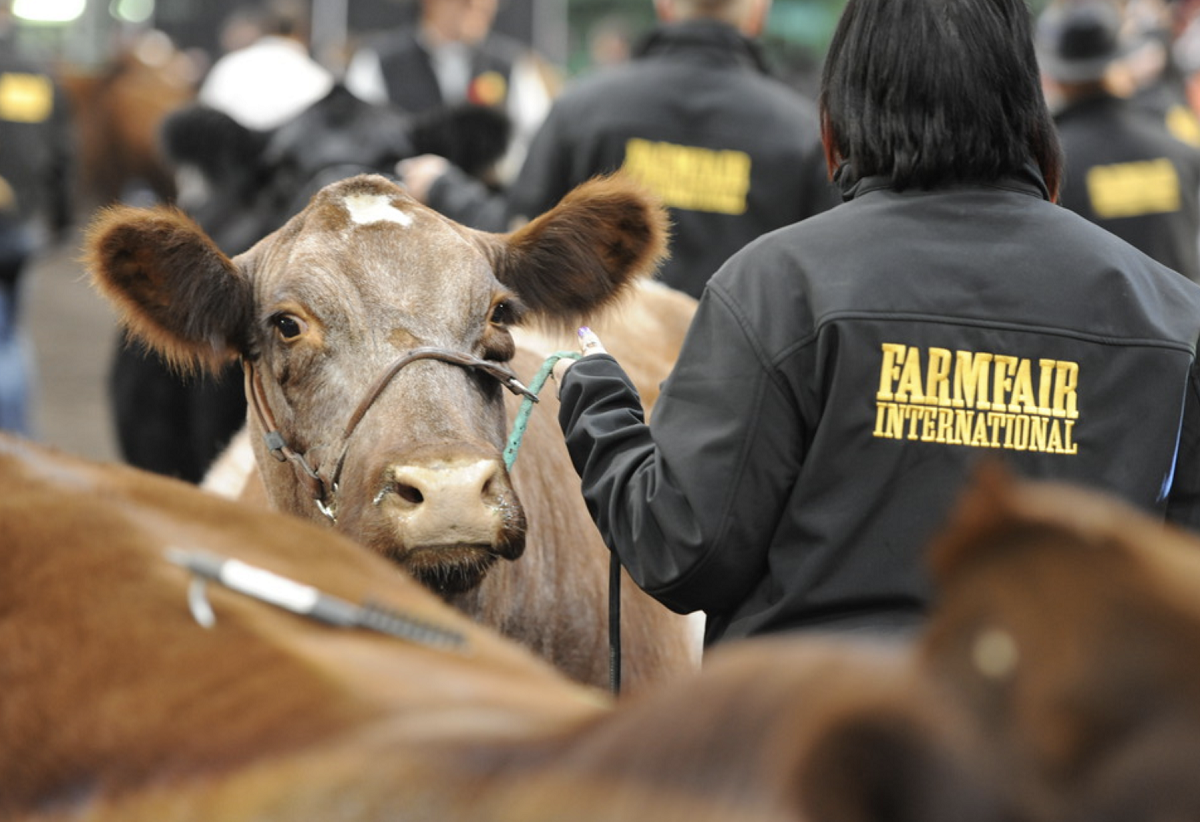 The 28th Commonwealth Agriculture Conference will mark the event’s second visit to Alberta and will take place at the Edmonton EXPO Centre, preceding Farmfair International. The conference will focus on the success of Alberta and Canada’s agriculture industries while providing a forum for discussing mutual successes and challenges in agriculture around the world. Hosting over 300 international delegates from across developed and developing nations of the Commonwealth, participants will partake in a pre-tour focused on taking conference attendees to tourist attractions across Edmonton.