Toronto Let Yourself In

Toronto, Let Yourself In

Canada’s largest and most-visited city, Toronto, attracts thousands of global business events annually - from executive meetings for a few, to high-end incentives, to citywide events for tens of thousands. Thanks to a reputation for openness, diversity, and inclusiveness, and leadership across a spectrum of Canadian innovation industries helping to attract some of the world’s best attended conferences, Toronto is taking its rightful place on the global meetings stage. 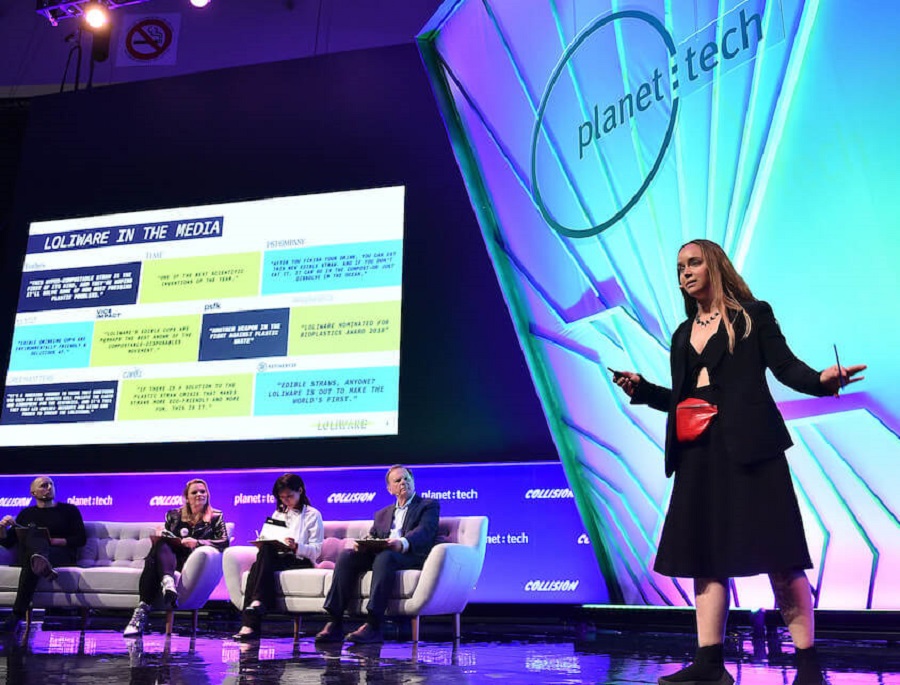 Case in point: Collision, the “coachella” for tech geeks was drawn to Canada thanks to Toronto’s outstanding leadership across the tech spectrum - from Fintech to Medtech, from AI to wireless networking and beyond. The fastest growing tech event in North America welcomed some 28,000 delegates in year one of its three-year commitment and created some $147 million in economic impact.

Aside from Toronto’s expertise, its strategic location is also a plus for attendees. Getting to Toronto is a snap, especially for organizations outside of Canada. The city is in close proximity to major U.S cities such as Boston, New York City and Washington, D.C.

“Toronto is the gateway to Canada, and with 1,100 daily flights arriving from 55 countries around the globe, it is a destination that is appealing for international meetings,” says Gordon, who also notes that when it comes to conference “product,” the city checks all the boxes. The Metro Toronto Convention Centre (MTCC), Canada’s largest at over 600,000 sq. ft. of rental space, has achieved recognition on everything from building excellence, to its sustainable operations and more. MTCC is one of six convention centres (totalling over 2.5 million square feet of space), within the Greater Toronto Area. With some 38,000+ guest rooms, Toronto has all the name brands global travellers seek with plenty of upscale boutique properties to choose from as well.

Curious about hosting your next event in Toronto?